Unusual & cool things to do in Málaga, Costa del Sol 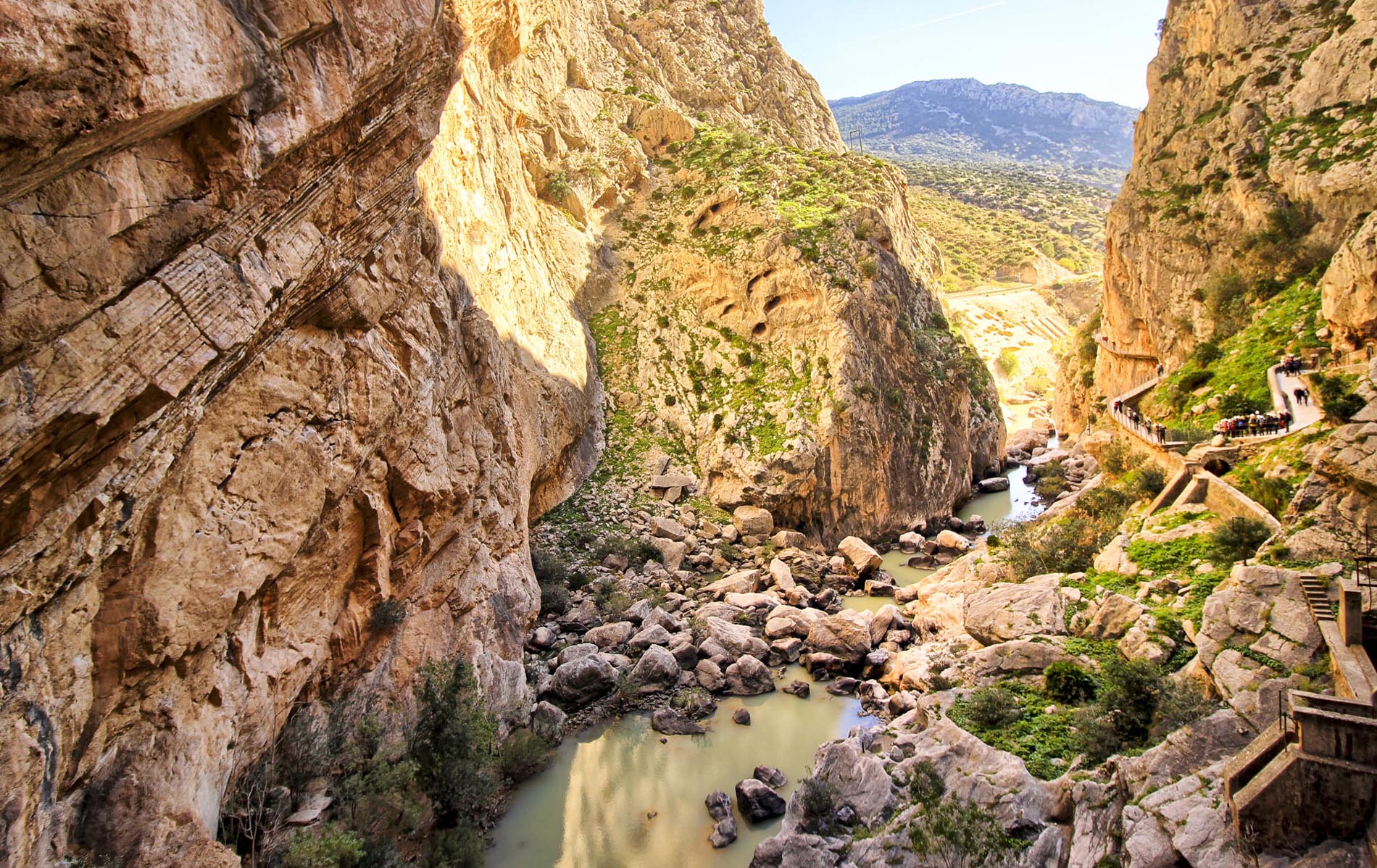 Beyond its 16 sunny beaches, this Andalusian city on the shores of the Mediterranean has a fascinating cultural side. And the birthplace of Pablo Picasso has reinvented itself in recent year, inaugurating museums for all tastes. Follow Haro Rent A Car Car Hire Services to discover this gem!

With powerful walls visible from almost anywhere in the city, Málaga’s Alcazaba is a Moorish fortress palace and valuable monument from the Islamic era.

It was first erected in the 8th century and was bolstered and expanded over the next five hundred years. On this hill are two sets of walls protecting an inner and outer citadel.

The outer citadel contains the palace’s stunning gardens with fountains and gateways that the Arabs built out of old Roman columns.

Within the second set of walls is the palace and stately dwellings that are spread across three peaceful courtyard gardens.

Wander the ruins of the Roman theater

El Teatro Romano is the oldest construction in Málaga City. Situated in the cultural heart of the city, it lays at the foot of the famous Alcazaba fortress. It is one of the remaining symbols of Roman Hispania in the city. Wander at the ruins during a walking tour of the Roman theater.

Take a royal stroll on the Kings Pathway

The King’s Pathway, also known as “El Caminito del Rey” is a walkway, pinned along the steep walls of a narrow gorge in El Chorro, near Ardales in the province of Málaga, Spain. Constructed in the debut of the 20th century to give workers access to two hydroelectric plants, the path was closed in 2000, for more than a decade, after many people died attempting to cross it. The Spanish King Alfonso XIII inaugurated this pathway in 1921, which is why it’s now called “The King’s Little Pathway”. The King himself strolled the length of it to marvel at the breathtaking & scenic landscape.

Go spelunking in the Caves of Nerja

The beautiful Nerja Caves are a chain of huge caves stretching for almost five kilometers and home to the world’s largest stalagmite, a 32-meter high column measuring 13 meters by 7 meters at its base. It is a great place to visit on rainy days or when you’re just tired of the beach. The Nerja Caves in Spain are well-maintained, safe and fascinating, the perfect thing for an indoor mom and her kids.

Revive the great battles of Andalucia in the Castillo de Gibralfaro

One remnant of Málaga’s Islamic past is the stony ramparts of the Castillo de Gibralfaro, spectacularly situated high on the hill overlooking the city. It was built in the fourteenth century to house troops and protect the Alcazaba.

Just down the hill, beyond the outer walls of the Alcazaba is the best ancient monument in the city.

The theatre was in use for around 300 years up to the 200s but then was forgotten about and even used as a quarry during the Moorish period.

The structure was only rediscovered in 1951 and considering all its been through is actually in pretty good shape today.

Several tiers of seating of the 16 metre-high cavea (spectator’s circle) remain undamaged and there’s a recently-opened visitor centre showing off some of the finds at the site including amphorae and everyday tools.

The city’s cathedral took more than 150 years to build, and so is a kind of melange of renaissance and baroque styles.

The facade for example was one of the last parts to be completed and is suitably grand, with arches, columns pillasters and stone reliefs depicting saints.

The cathedral’s north tower is 84 metres-tall, second only in Andalusia to La Giralda in Seville.

There was supposed to be a South Tower, but instead the funds for this were diverted to help America gain independence from the British.

When the heat is on, this esplanade is like diving into the undergrowth, and you’ll be surprised how cool it can be, even in the summer.

There’s also something surreal about seeing ornate pieces of baroque and renaissance sculptures and fountains surrounded by subtropical plants.

In front of the City Council building is a beautiful rose garden, ringed by orange trees and cypresses.

During your trip to Malaga, it would be a shame not to enjoy the beaches close by. They are perfect to relax a bit!

Here is a selection of the best beaches around Malaga:

If you want to enjoy this amazing routes in Málaga contact with Haro Rent A Car Hire Car Services in Estepona to get special discounts!