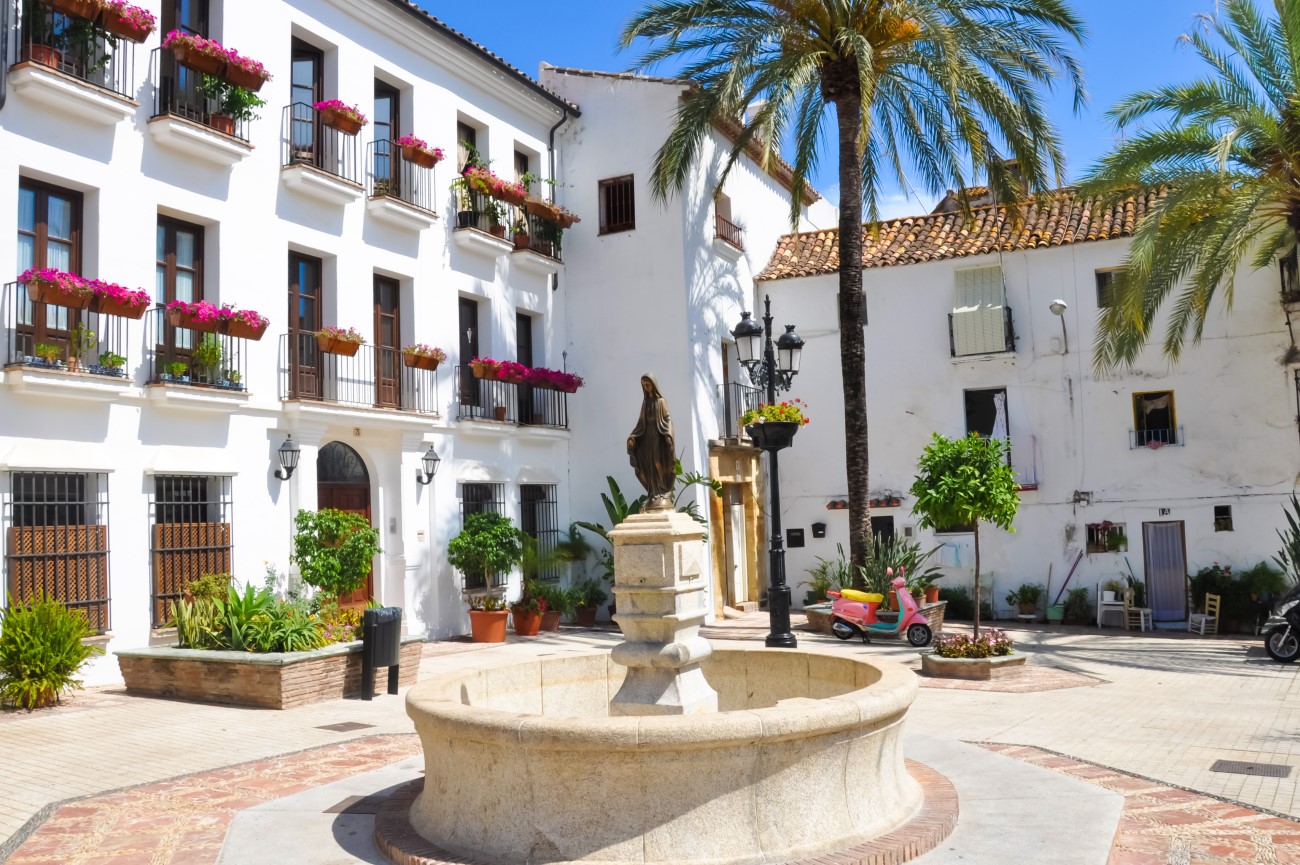 11 May Visit Marbella old town all you need to know with Haro Rent A Car Car Hire Services!

Posted at 12:33h in General by Celestino Benítez

¡Visiting Marbella is a unique experience Hire a Car at Haro Rent A Car and enjoy!

From shopping in its luxurious boutiques to dining in its distinguished restaurants, having fun in its beach clubs, and doing any kind of sport, the possibilities are endless. If relaxation is your priority, the city has many health and beauty centres, as well as a wide and exclusive range of hotels in its three main centres: Marbella, San Pedro de Alcantara, and Nueva Andalucía-Puerto Banus.

NOT TO BE MISSED IN MARBELLA

The Plaza de los Naranjos: located in the heart of the old town and belonging to the end of the 15th century, it is one of the first Christian designs created after the Reconquest. It was built in accordance with the existing tradition in Spanish cities, but without arcades. Here, you can find the Casa del Corregidor, the Town Hall, and the Hermitage of Santiago.

You can also find the Capilla de San Juan de Dios and the Hermitage of Santo Cristo de la Vera Cruz, both from the 16th century, and the Iglesia de la Encarnación, dated the 17th to 18th century, close by. The latter has a basilica plan structure that consists of three naves and a front door, carved in Rococo-style ochre stone, a true masterpiece. Inside, you can find the Major Sun Organ, from 1975, which is considered to be one of the most important organs built in Spain in the 20th century.

The historical centre still preserves the remains of the city wall, which enclosed the city during the Muslim period, and the Moorish Castle. You can see Roman columns embedded into one of the towers, located in Calle Trinidad, which reveals that construction materials from even older buildings were being recycled and re-purposed to create a defence structure.

Marbella is a destination that will not fail to surprise you. Even today its historical centre preserves the remaining fortress walls that surrounded the city in the Moorish period, and the Moorish castle. In one tower you can see built-in Roman capitals, revealing that even older construction materials were used to build the defensive enclosure.

In the Plaza de los Naranjos, designed after the Christian conquest of Marbella, you have a view of the Hermitage of Santiago, the Town Hall and the Casa del Corregidor, built between the fifteenth and sixteenth centuries. They are in the heart historic centre of the town, with its white houses and balconies bedecked with flowers.

Near the square are the Capilla of San Juan de Dios and the sixteenth century Hermitage of Santo Cristo de la Vera Cruz, and the seventeenth century Iglesia de la Encarnación. The latter consists of three naves and its front door, carved in Rococo-style ochre stone; it is truly wonderful.

The Hospital Bazán, located in the vicinity, houses the headquarters of the Museo del Grabado Español Contemporáneo, with works by Picasso, Miró, Tapies or Chillida.

This website uses cookies to improve your experience while you navigate through the website. Out of these, the cookies that are categorized as necessary are stored on your browser as they are essential for the working of basic functionalities of the website. We also use third-party cookies that help us analyze and understand how you use this website. These cookies will be stored in your browser only with your consent. You also have the option to opt-out of these cookies. But opting out of some of these cookies may affect your browsing experience.
Necessary Always Enabled

Any cookies that may not be particularly necessary for the website to function and is used specifically to collect user personal data via analytics, ads, other embedded contents are termed as non-necessary cookies. It is mandatory to procure user consent prior to running these cookies on your website.